On Wednesday and Thursday 10th & 11th November, 2021, CICLOPE Festival got back to Kino International, in a very special edition that brought the global industry back together in Berlin. Over 400 producers, creatives, marketers and directors took part, met old and new friends, celebrated the best film craft of the year and got a major boost of energy inspired by content and networking in a pleasant atmosphere.

A week before, the jury chose -among more than 1,000 entries- the most well-crafted works of the year in 24 categories. You can check the complete list of winners HERE!

Editing Company of the Year: Cut+Run

Sound Company of the Year: 750mph

Music Company of the Year: Twenty Below Music

For more info and pictures of the event, stay tuned to CICLOPE’s social media (Instagram, LinkedIn and Facebook). 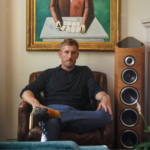 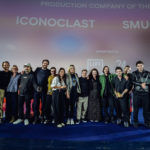 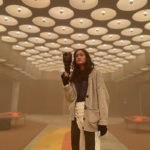 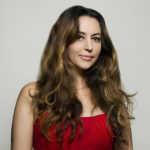 Production Company of the Year: Iconoclast
December 15, 2022
CONNECT
BEHIND THE CRAFT